LEWISTON, ME -- The Lewiston-Auburn Nordiques, like many top NA3HL teams, have had their top players noticed by NAHL teams. That has led to tryout invites for a few Nordiques players over the last couple weeks of January.

The Nordiques’ top defensive pairing of Cole Ouellette and JP Chauvin made their way to the Johnstown Tomahawks for a tryout during the final week of January. The duo, who have combined for 31 goals, 111 assists, and 142 points, spent a couple days with the Tomahawks with varying levels of interest from Johnstown.

For Ouellette, a ’99 defenseman, this stint with Johnstown could serve as a preliminary tryout for the 2019-20 season. Ouelette has already garnered interest from college programs, but he is using this opportunity to hopefully earn a spot with the Tomahawks for his final junior hockey season. Given his success at the NA3HL level to this point, playing a year at the NAHL level and showing what he is capable of will open further doors for the talented defenseman.

Chauvin is in the last year of his junior hockey eligibility and will be making his college choice in the coming months. It is possible that Chauvin sticks with the Tomahawks for the stretch run, which could quite possibly include a long playoff run since Johnstown, at 35-6-0, own the best record in the NAHL and became the first team to clinch a spot in the Robertson Cup Playoffs.

Chavin, his 68 points, and plus-89 rating, have certainly earned this opportunity, one that, no matter the outcome, will have massive benefits for him. He has more than a handful of college offers on the table and this opportunity could provide some additional eyes to see him before it is time to make a decision on his playing future.

The other player to earn a call-up was goalie Owen Liskiewicz. Liskiewicz joined the Nordiques in December and played five games, going 4-1-0 with a 2.07 goals against average and a 0.913 save percentage. Currently, he is up with the Maryland Black Bears and he has a good chance of sticking with the Black Bears for the rest of the season.

Ouelette made it back for the inaugural Maine Cup, played Wednesday, January 23rd, but Chauvin and Liskiewicz remained with their NAHL teams during the week. Head Coach Cam Robichaud shuffled the lines and created a game-plan that enabled the Nordiques to score early and often. They took 70 shots and netted 11 goals in an 11-4 victory. 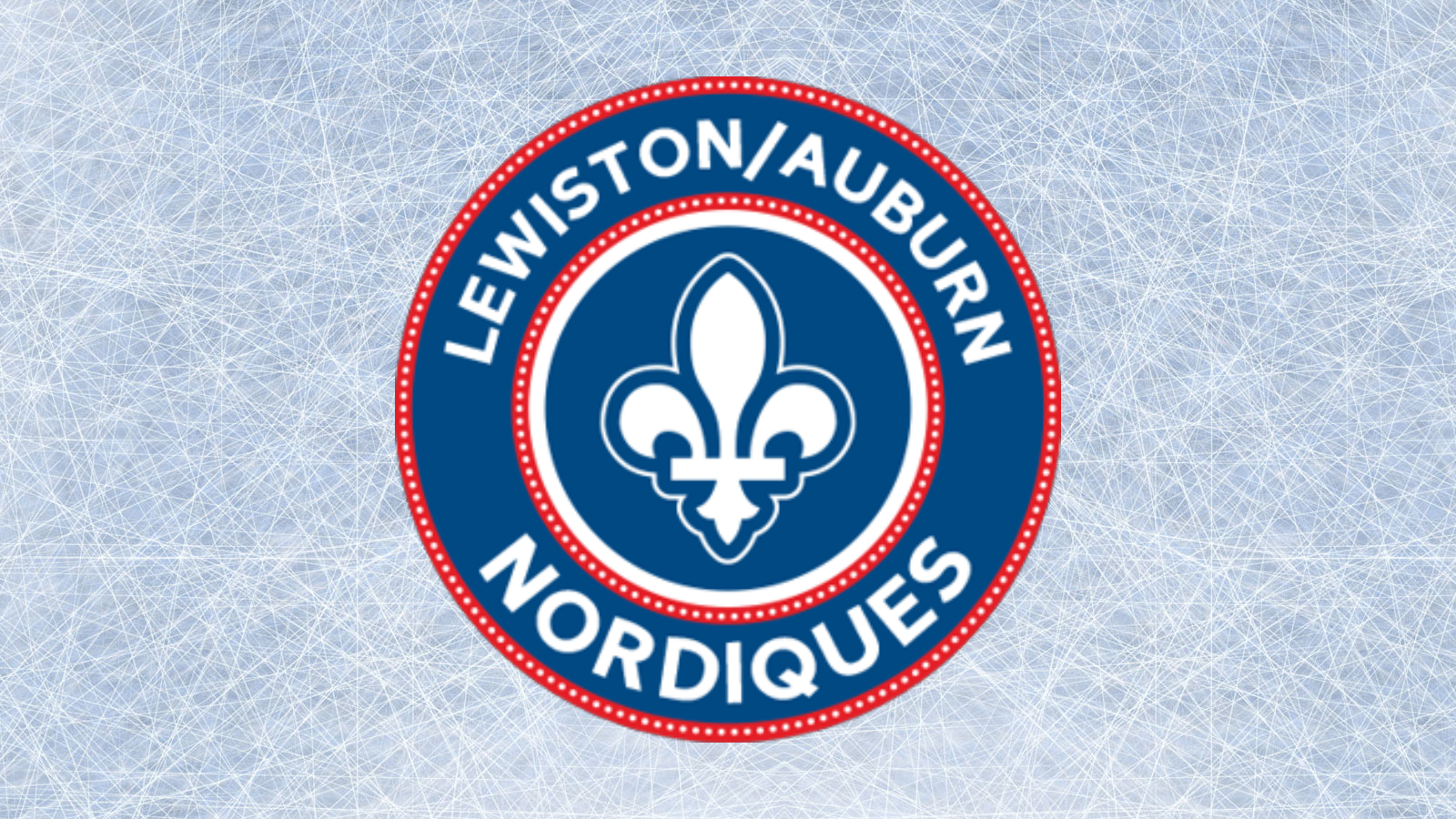