The agreement between the two leagues promotes the Ladder of Development in junior hockey, and provides for greater developmental and advancement opportunities for players. Under the new agreement, USHL teams may automatically recall designated affiliate players, who are playing in the NAHL, without a trade form under certain conditions.  The agreement also allows USHL teams to loan players to the NAHL on a temporary basis under certain conditions.

“It's another great day for the players entrusted to us, as we strengthen our partnership with the USHL and within the USA Hockey family, further reinforcing our common core commitment to develop players for the NCAA and NHL,” said North American Hockey League Commissioner and President Mark Frankenfeld. “Combining the resources of the USHL and the NAHL for player development equals an unmatched investment into the hockey community.”

"We are thrilled to finalize a new player movement agreement with the NAHL and update our partnership in conjunction with USA Hockey's Ladder of Development," said USHL President and Commissioner Tom Garrity. “This new agreement is all about more and better opportunities for junior hockey players, which is exactly what we all aim to provide.”

The NAHL and USHL are the top two producers of NCAA commitments in the world. Last season, the two leagues combined for over 700 NCAA commitments, with the USHL have more than 400 and the NAHL having 331.

The new agreement, which is an update to the 2007 player movement agreement between the NAHL and the USHL, grants USHL teams the unprecedented ability to recall designated affiliate players from the NAHL without having to execute a formal trade.

“We're extremely pleased with this agreement,” said John Vanbiesbrouck, assistant executive director of hockey operations for USA Hockey, “It’s a positive step forward and a central piece to the ladder of development in Junior Hockey." 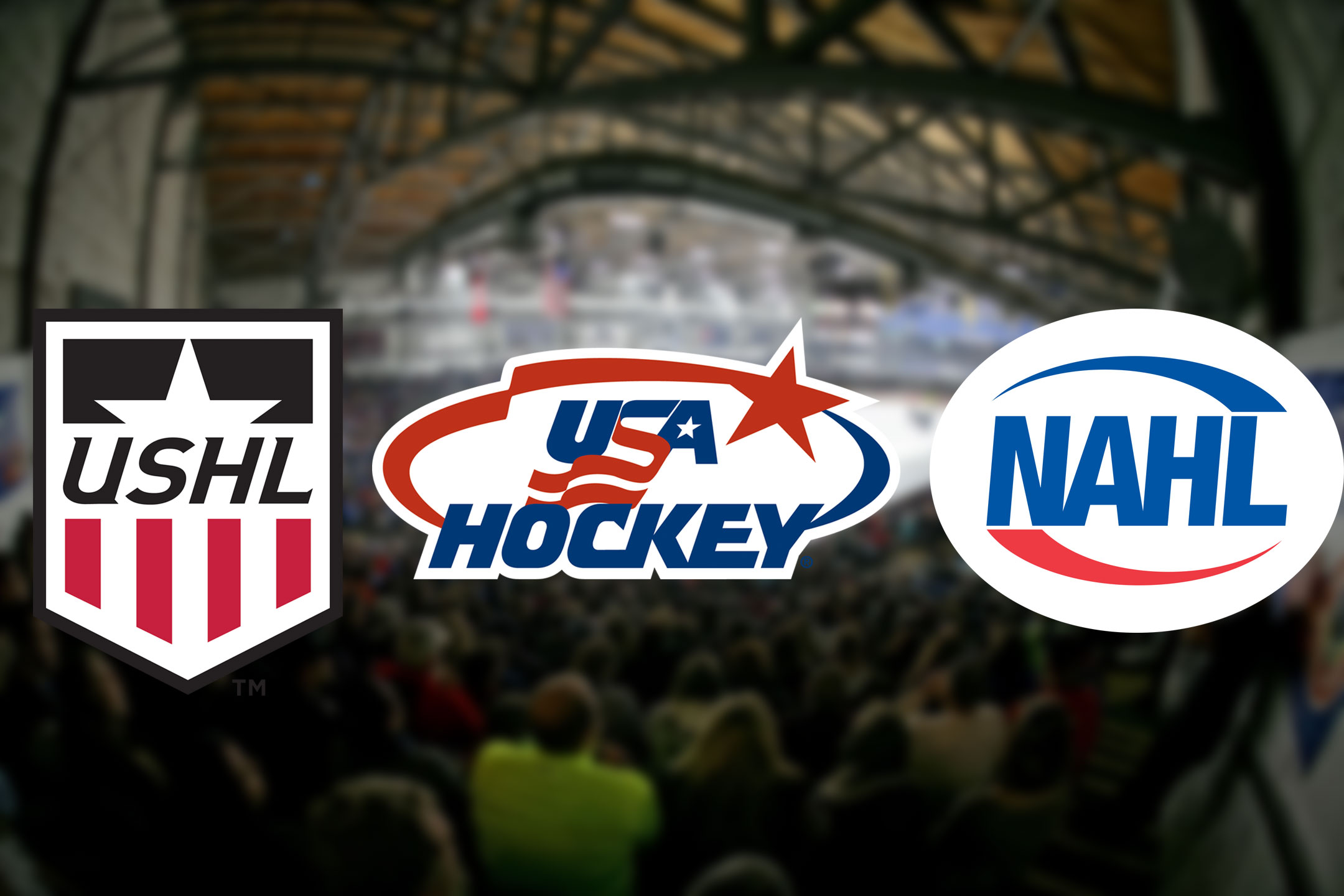