EXETER, NH -- While most 16-year old kids were home with family and friends during their time off from school for Thanksgiving, the Seacoast Spartans were experiencing something that all will be thankful for, for years to come.

From November 16th to the 25th, the Seacoast Spartans U16 Boys’ Hockey Team traveled to Europe to play a handful of games against foreign counterparts while also getting the opportunity to experience different cultures along the way.

“It was a tremendous experience. Absolutely incredible” raved Spartans’ Head Coach Chris Davidson. “To be in a different place, take in the culture, see the sights, talk with the people, overall it was amazing. And to top it all off, the hockey was pretty good too.”

Pretty good is certainly an understatement when you look at what transpired in the four games Seacoast played during their European excursion. They won three of the four games they played, beating the three U17 teams and dropping their lone game against a U18 team.

“We did some pretty good things as a team over there” said Davidson. “Initially, we weren’t sure what to expect out of the quality of play, but the last couple games were exactly what we wanted these guys to experience. The games were physical, full of high-skill, and required a lot of our players.”

Seacoast breezed through their first two games. The first was a 9-0 win over the Aosta Gladiators, a team based in Aosta, Italy, and the second was an 8-0 win over Swiss-based HC Valais Chalblis.

Davidson was satisfied with his team’s performance, they were executing what he wanted them to execute on both ends, but he also feared that each game would be that lopsided, keeping the team from facing the adversity he’d hoped they’d face playing against these teams.

“I am never going to complain about 9-0 and 8-0 wins. Being up by so much allowed a lot of our guys to get in the game and play significant time on the large sheet of ice” said Davidson. “But I would be lying if I said I wasn’t worried that the level of competition would improve. We wanted the guys to execute the gameplan, but we also wanted them to face pressure situations on the large sheet of ice so that they could improve on their timing, spacing, and decision-making. Thankfully, that happened in the back half of our trip.”

The back half of the trip Davidson referenced included a game against HC 74, a U17 team based in France and another against Gen ve Futur HC, a U18 team from Switzerland. The Spartans battled to a 5-2 victory over HC 74, but seemingly ran out of gas against the U18 Gen ve Futur, losing that game 9-4 to close out the trip.

“Our game against HC 74 was much closer than the score reflected”, said Davidson. “The scoreboard read 5-2 at the end, but it was a one-goal game with six minutes to play. I was really pleased with how we finished the job. From a coaching standpoint, I think we took more strides in that game than the other two.”

Those strides did carry over into the final game of the trip, but after playing four games in six days, and having periods of travel between their home base in Chamonix, France, Italy, and Switzerland, fatigue became a reality for the young Spartans.

“We were definitely a bit tired heading into that final game, but we never stopped competing” said Davidson. “I’m really proud of how they competed in that game, but ultimately, the age and overall experience level of Gen ve Futur took over.”

After 10 days away from home, the Spartans returned to take what they learned and apply it to the second half of the season as they look to remain atop the East Coast Elite League. The one thing Davidson hopes the players retain on the ice over anything else?

“The one thing we emphasized during each practice and each game in Europe was to work quick, but don’t be in a hurry” said Davidson. “On the larger sheet of ice, timing and spacing were key, so we wanted to show them that they didn’t have to work so fast that they made mistakes. Hopefully, that practice will carry over to our play here. We want them making quick decisions, but not hurried decisions.”

The Seacoast Spartans now have the East Coast Elite League Showcase to look forward to, where the Spartans will play four games in a 48-hour span.

“The showcase will be a good test for us”, said Davidson. “It will be our first games back in the states after this tremendous learning experience. Hopefully we’ll have our legs under us and we will be able to apply the lessons we learned in how to play hockey quickly but calmly in those games.” 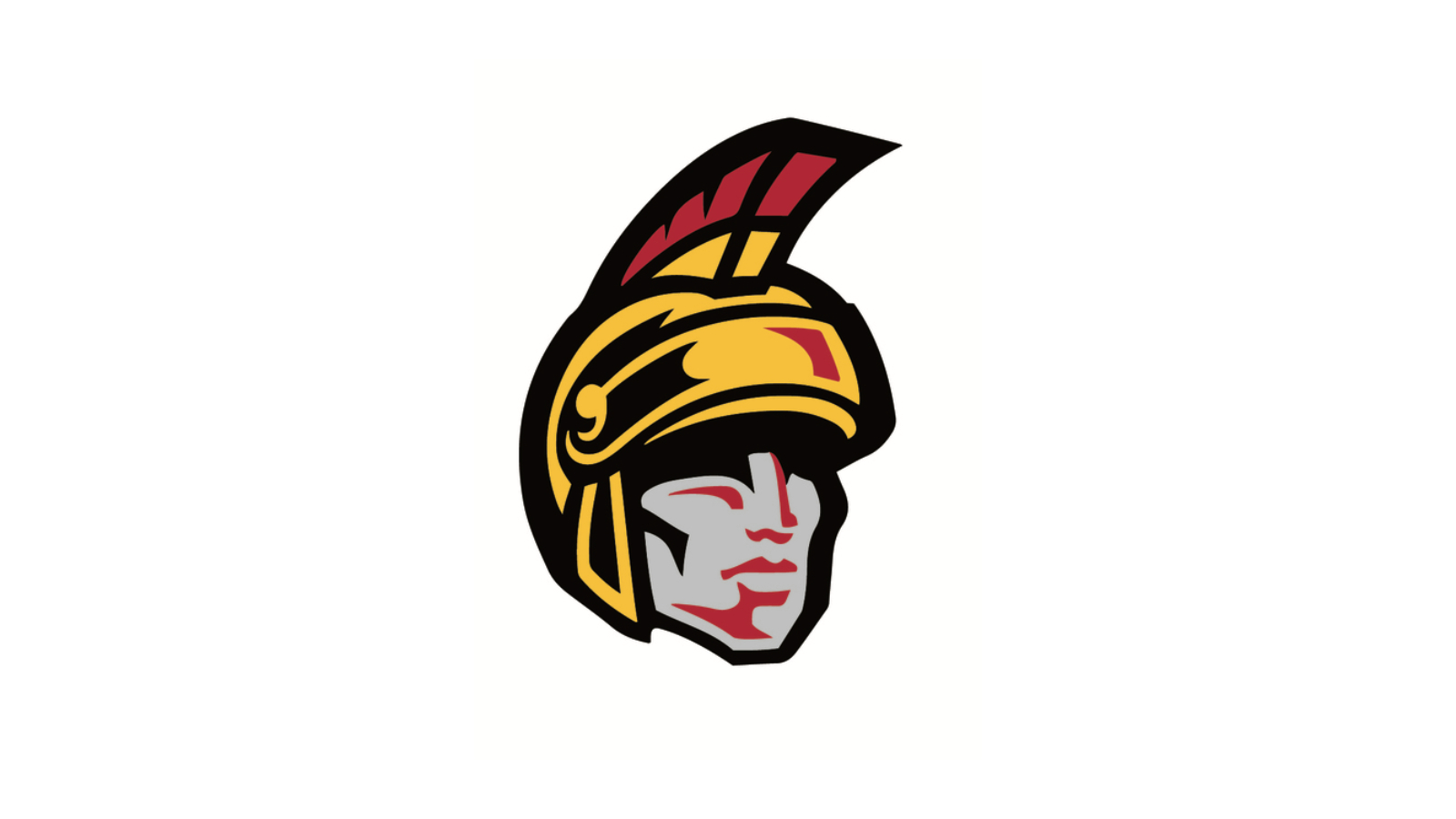