WICHITA, KS -- Wichita got off to a rough start to its preseason.

The chiller in the Jr. Thunder’s arena went out earlier this summer and that put the team in a position of not being able to practice for the first few weeks.

“It was a challenge to keep them occupied,” head coach Rob Weingartner said. “We had to do a lot of dry land training. We got hooked up with the Genesis Health Club here and also did workouts at a boxing club. We even did a spin class.”

The Jr. Thunder is now back on the ice and that’s been a relief for the team as it prepares for the start of the WSHL season in October. The games it had scheduled for the first weekend of October at home have now been moved to February due to the ice issue.

“We had four practices the first week back on the ice and we had five this week,” Weingartner said. “I’ve seen good offense from the team and our power play should be back on track this year. Our special teams should be better, too.”

Wichita has a bit of an older team, returning key experienced players like Braeden Thomas and Tyler Inlow. The team has also added several newcomers from Sweden, including Sebastian Lind, who should have a big year.

“We were young last year as we were rebuilding from the championship, but we brought back about a dozen players this year,” Weingartner said. “We’re hoping the experience pays off.”

Weingartner is optimistic this Jr. Thunder team will be much improved, and he notes he’ll make changes to the lineup or roster if needed in order to keep things moving in the right direction.

“Our division is tough and we want to be competitive every night,” Weingartner said. “I want to see our kids get better and I do think we’ll get more wins, but the big thing is seeing us compete every night.” 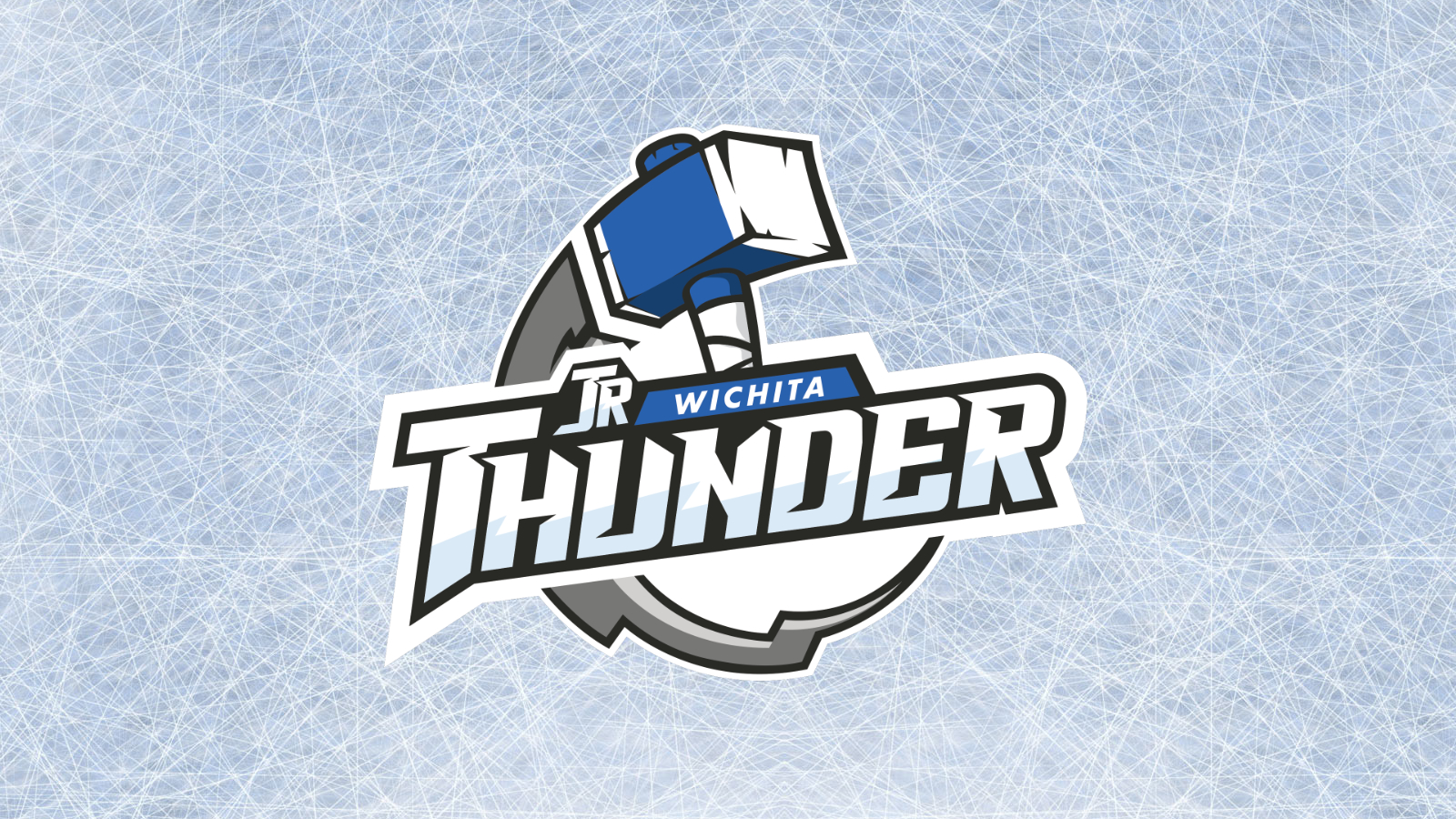