NAHL Showcase is the Greatest Show on Ice

BLAINE, MN -- Now in its 16th season, the North American Hockey League (NAHL) Showcase is truly the Greatest Show on Ice. The annual event will take place from September 19-22, 2018, at the Super Rink in Blaine, Minnesota.

All 24 NAHL teams will play four regular-season games at the Showcase, which is one of hockey's most prominent and popular events of the entire season and has become the 'Greatest Show on Ice.'

One of the things the NAHL does better than any other junior league is seeing their players earn an NCAA opportunity while playing and being showcased in the NAHL. During the 2017-18 season, 331 NAHL players made NCAA commitments, with 70% of those being NCAA Division I commitments.

The NAHL Showcase plays a big role in that success, with dozens of players each season earning an NCAA Division I opportunity during and following their participation in the event.

“We know of no other event like this that brings together this many scouts and coaches at the same location and same time. Our mission is to keep setting the bar higher and higher and events like the NAHL Showcase have become the gold standard for evaluating hockey’s best prospects. It is the Greatest Show on Ice and truly representative of why the NAHL is the League of Opportunity,” said NAHL Commissioner and President Mark Frankenfeld.

The NAHL Showcase attracts over 9,000 people in overall attendance, including more than 350 professional, college and junior scouts. For scouting purposes, the NAHL Showcase is the premier event of its kind and is a yearly gathering for every NCAA program and NHL team as they get their first look at some of the best and brightest hockey talent North America has to offer. For more information on the NAHL Showcase including schedule, ticket prices, hotels, rental cars and arena information, visit nahl.com/showcase.

In addition to all 24 NAHL teams at the event, the National Team Development Program (NTDP) of the United States Hockey League (USHL) will also be sending their 17-Team for two exhibition games against the Wilkes-Barre/Scranton Knights on Friday, September 21st at 8pm and the Northeast Generals on Saturday, September 22nd at 7pm.

The Super Rink is the largest ice arena of its kind in the world. The state-of-the-art facility, a $21 million project totaling over 300,000 square feet, features eight sheets of ice under one roof. With all its varied amenities and services, the Super Rink is absolutely unique in the world of ice sport facilities.

It will be the first event of the season for the North American Prospects Hockey League (NAPHL), which will also be played in conjunction with the Showcase. Now entering its 10th anniversary season, the NAPHL is made up of USA Hockey-sanctioned teams that compete in the 18U, 16U and 15U levels. NAPHL teams will compete at the NAHL Showcase from September 20-23. 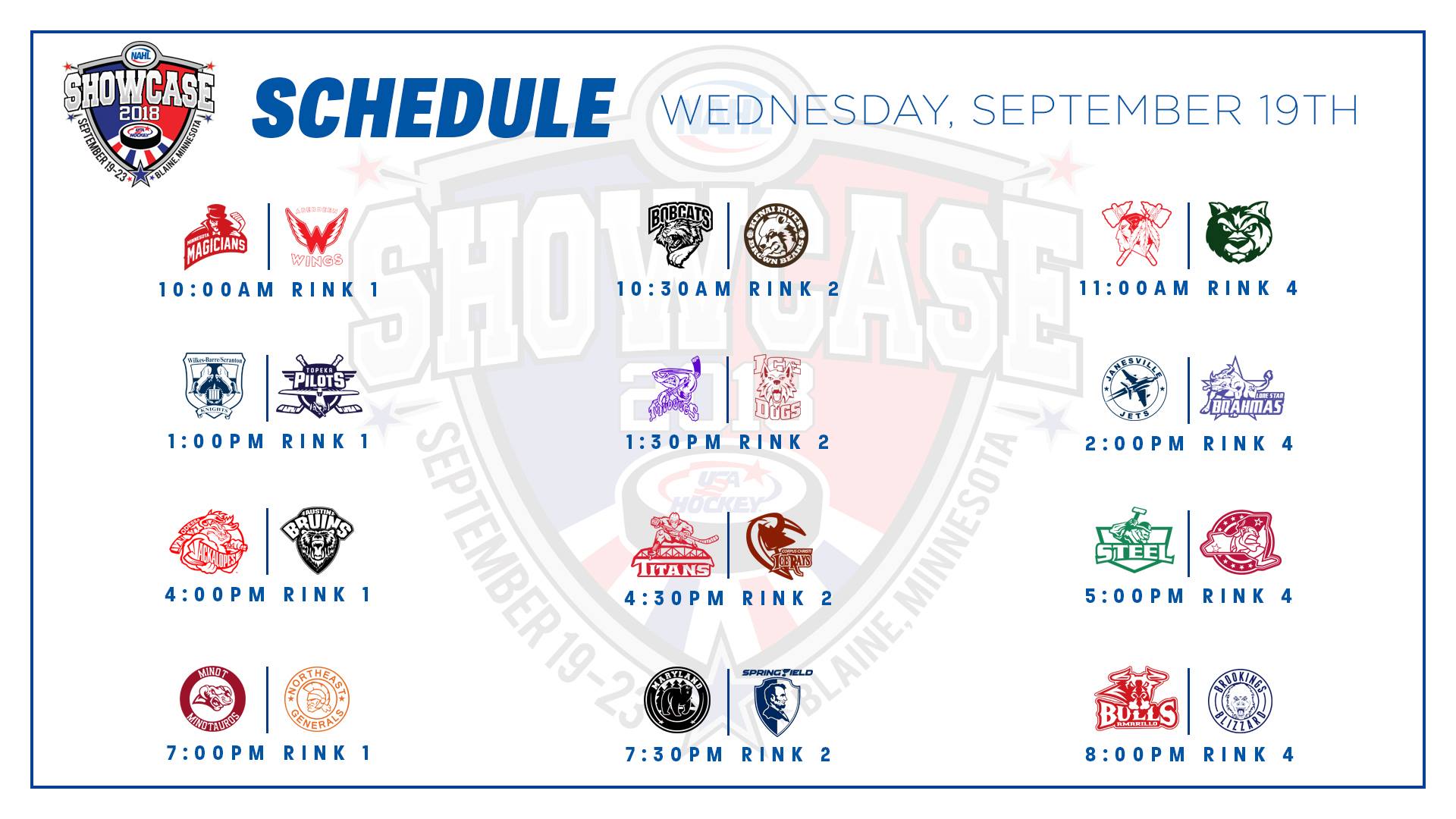 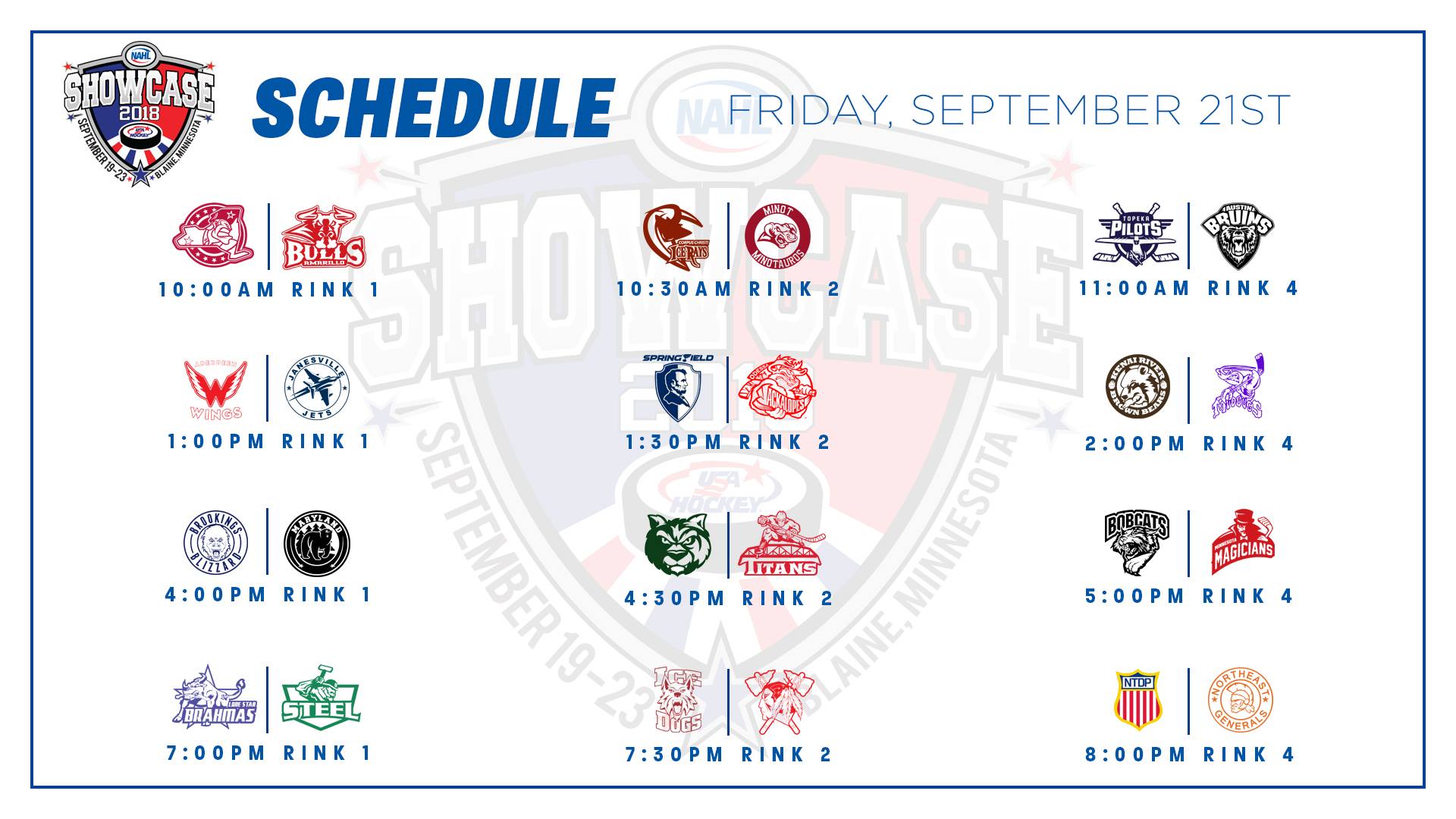 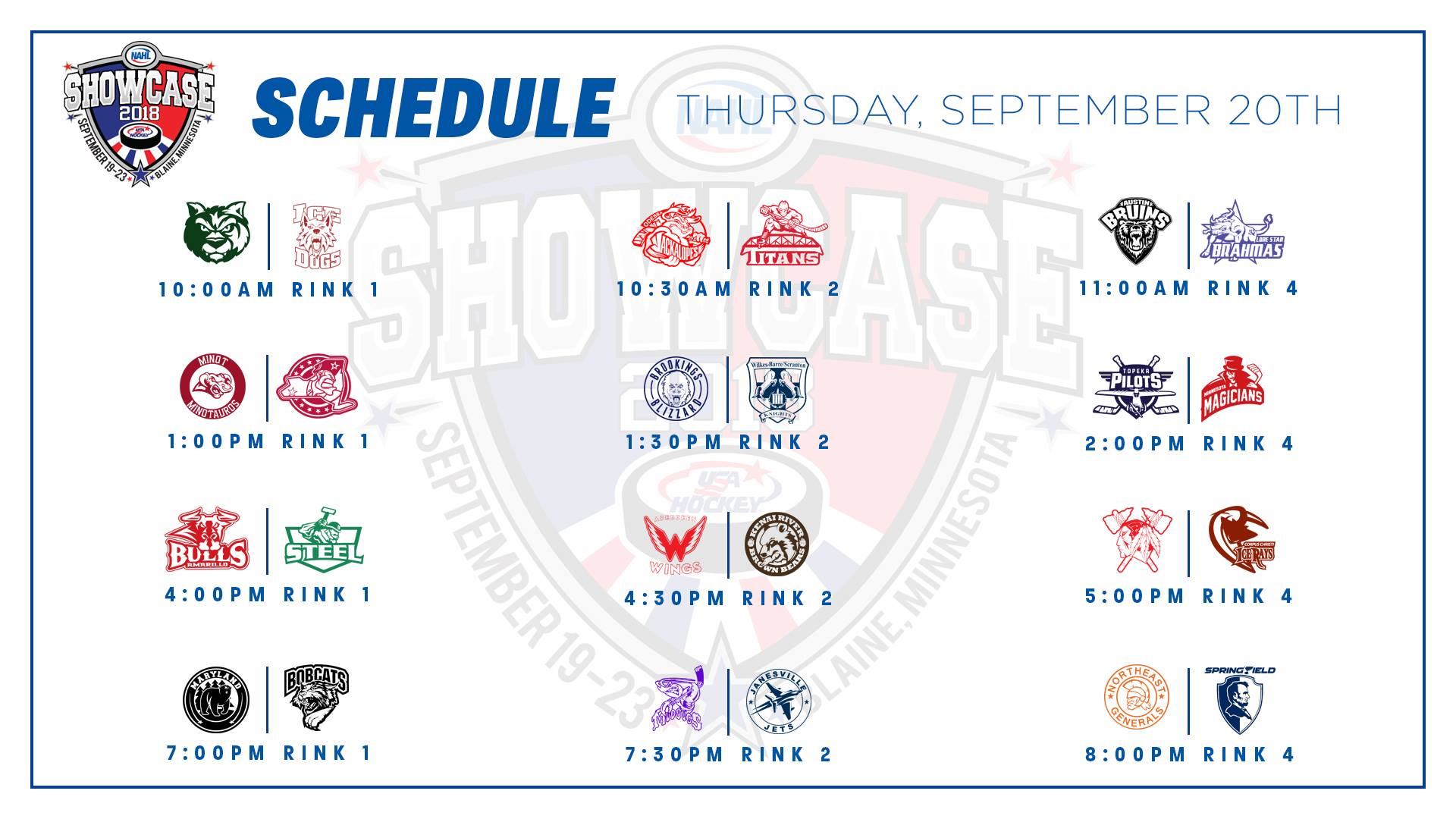 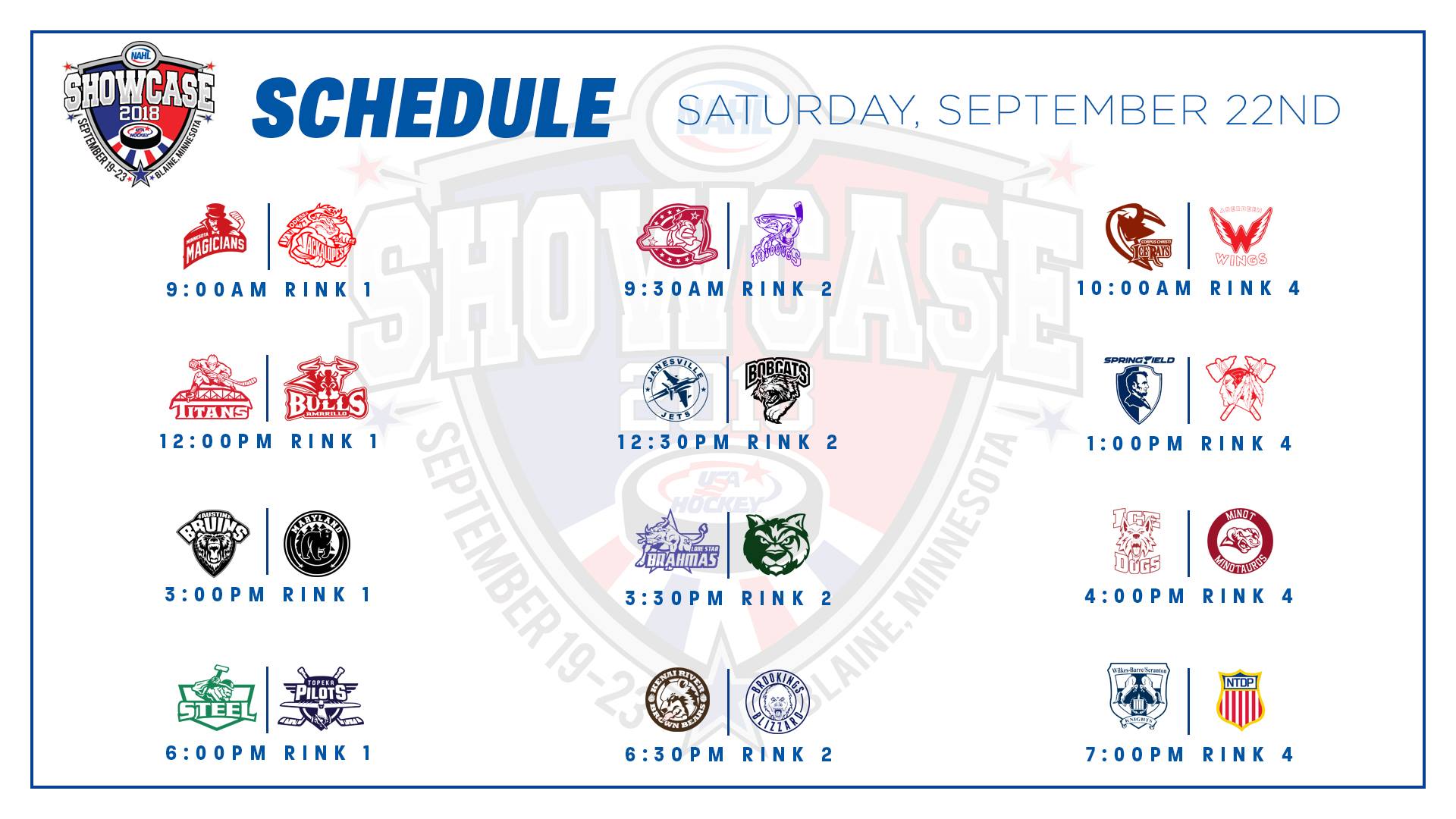 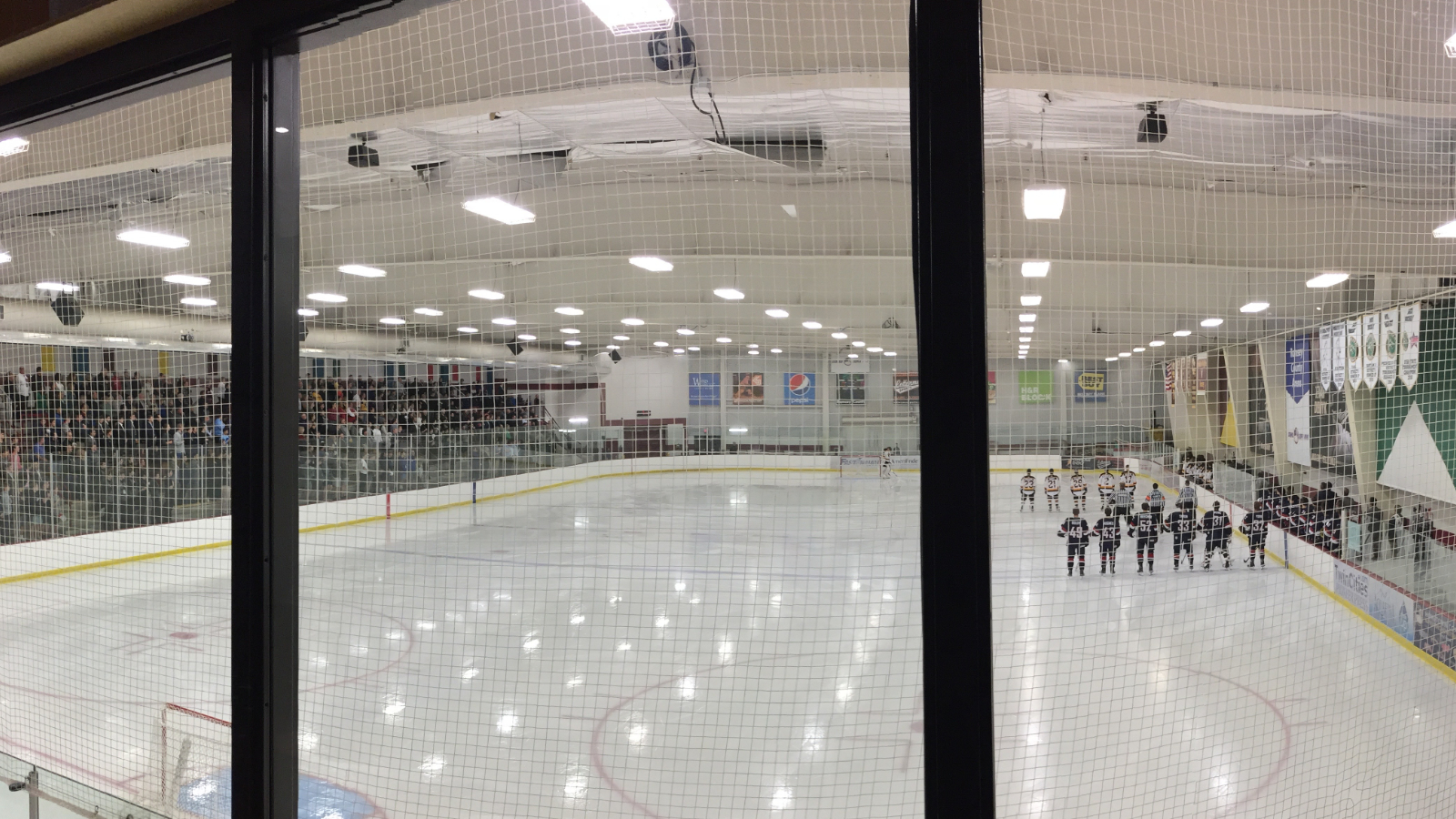