The NAHL is pleased to announce that the player recognition increased on the latest National Hockey League’s (NHL) ‘November Players to Watch’ list for 2020 draft-eligible players in North America and Europe.

Seven (7) current NAHL players are ranked on the National Hockey League’s (NHL) ‘Players to Watch’ list for 2020 draft-eligible players. An additional eight (8) players are still among those that are not ranked, but still on the NHL Central Scouting Players to Watch List.

The total of the combined lists included 17 players that are currently playing in the NAHL this season or playing in another league.

The record-breaking 351 NCAA commitments this past season and 1,400+ NCAA commitments and 30 NHL Draft picks in the last five years have coincided with an increased presence on the annual NHL Central Scouting players to watch list. To date, the NAHL current has 123 NCAA commitments during the 2019-20 season.

The lists, comprised of “A,” “B” and “C” players for the upcoming season in each of the major junior hockey leagues, are sent to NHL team scouts for the purpose of tracking the top draft-eligible players entering the 2019-20 season. All “A” skaters have been identified as potential first-round picks, while “B” players are considered second- or third round candidates. The players on the “C” list are thought to be fourth-, fifth or sixth-round possibilities. Central Scouting’s mid-season rankings will be released in January.

NHL Central Scouting also has a Players to Watch (PTW) list this season. Along with the seven NAHL C-ranked players on the list, NHL Central Scouting is currently tracking seven more NAHL players listed below as WATCH players (potential to be on the A, B, or C list in the future). Players play up or down, and on and off the list as the season progresses. 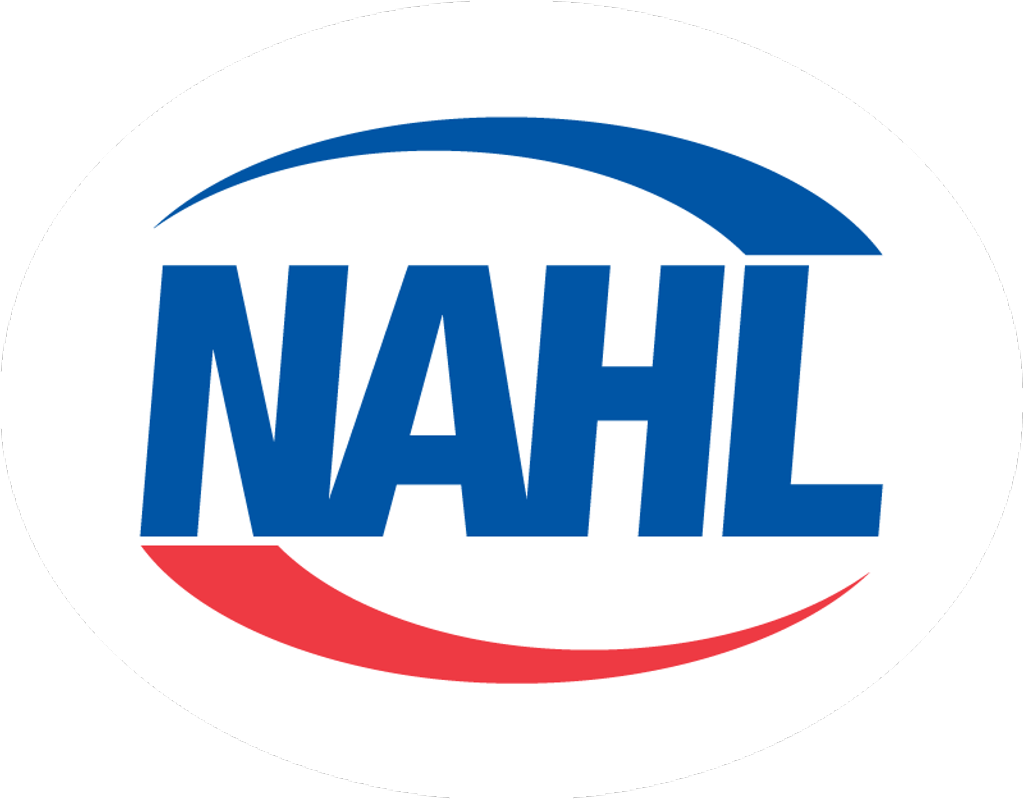