To say Edson is off and running this hockey season would be an understatement.

The Aeros are 15-1 through 16 games, rattling off 14 consecutive wins along the way.

“Good offense and solid defensive play have played a part in our start to the season,” head coach Bernie Lynch said. It sounds simple enough. And it’s true.

The Aeros have punched in 102 goals, second only to Hinton in the Provincial Division of the Western States Hockey League. And they have given up just 30, the fewest in the division.

Lynch said simplifying the game has been instrumental in what the Aeros have been able to do offensively. The depth on offense has been huge for Edson.

“We try to keep the game simple, have as little drama as possible, and just keep moving the puck forward” Lynch said. “We have good depth on the offensive side of the puck and we try to roll with that as much as possible.”

From a defensive standpoint, great team play has allowed the Aeros to be on point.

“We as a group play 200 foot hockey and contribute as much as possible in all areas of the ice,” Lynch said.

Kevin Lundin has led the way for the Aeros, scoring 17 goals and dishing out 21 assists. Maverick Baxtrom has tallied 12 goals and 13 assists. Elias Rongione has been a key contributor as well, dishing out 14 assists. Brian Bailer has 16 assists to go along with his five goals.

Fllip Myrskog and Pers Gustavsson have split time in goal, both coming up with 100 or more saves.

As the Aeros put November behind them and head into the final month of the first half of the season, their focus won’t change much. Lynch is hoping for business as usual.

“December is no different than any other month,” Lynch said. “We’ll roll our lines and work hard. We want our players to follow the team concepts as best as they can and treat every practice and game as a dress rehearsal.” 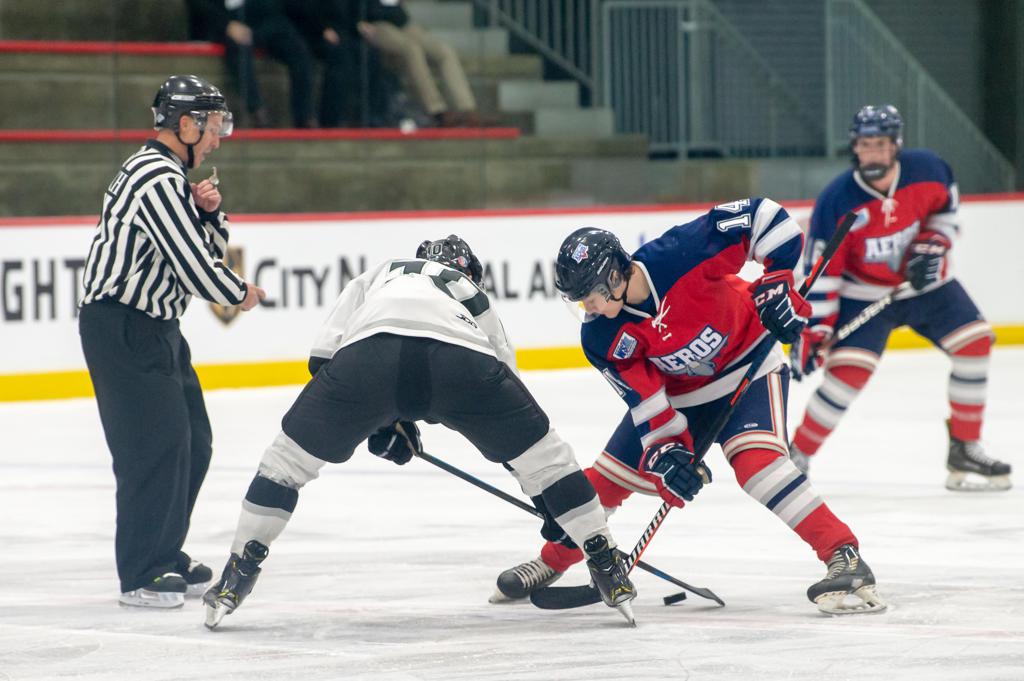 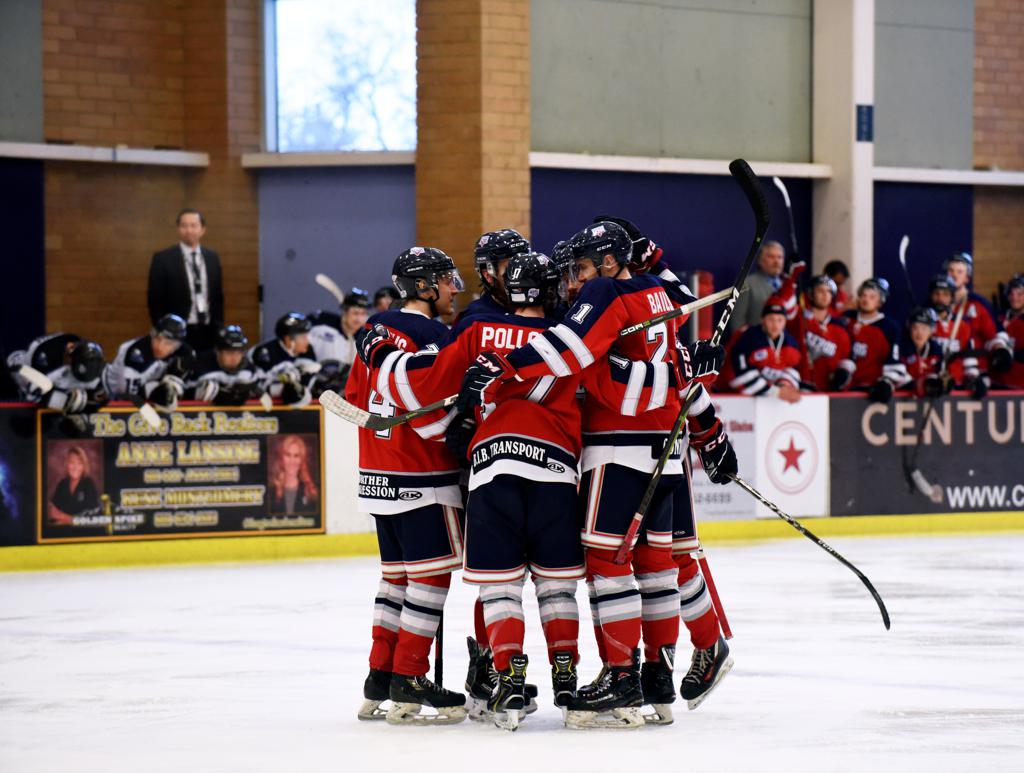