EXETER, NH -- The Seacoast Spartans have been a mainstay in the Northeast with strong-performing 18U and 16U teams for several years. Now, the Spartans will offer a junior hockey option to their brand as they’ve announced they’ll have a team in the EHL for the 2019-20 season.

The Spartans purchased the Wilkes-Barre/Scranton Knights EHL franchise and relocated them to Exeter, NH. The Spartans may have arrived via purchase, but they’ll be completely brand new. Leading the team as they embark on their inaugural season will be Brett Tryder, who comes to the Spartans after coaching the USPHL’s Connecticut Nighthawks Premier team.

Tryder brings a plethora of experience to the Spartans.

He was the head coach at Plymouth State University for seven seasons before stepping down in 2010 to take a full-time coaching position with the New England Wolves. Tryder spent seven years with the Wolves organization before shifting over to the Connecticut Nighthawks where the Dan K Show named him their top coach in the USPHL Premier Division based on his hockey IQ and family values.

It is that experience that he and the Spartans anticipate will make them competitive from the very beginning. The EHL has had the New Hampshire Jr. Avalanche win championships in their first two seasons in the league. For Tryder, he doesn’t see why the Spartans can’t be the latest first-year franchise to win a title.

To get there, though, Tryder and his staff will have to put together a roster that will not only have championship potential but also be full of future college hockey players. They’ll be recruiting all throughout the month of May before holding their first tryout in June or July.

“We’re going to be looking for players who have the ability to play college hockey,” said Tryder. “We feel that we have the system and the resources to help develop those players further and help them reach their goals. We have a beautiful rink in Exeter, a new locker room, and an experienced coaching staff all ready to help in their development.”

The EHL has alumni scattered throughout all levels of the NCAA. The Spartans intend to only add to that reputation. They believe that the best way to do that is be competitive from the jump.

“We want to come out and establish ourselves as a top team right away,” said Tryder. “You either come out and have success early, get people talking about your program, or people forget about you. We’re going to do everything we can to make sure we make waves quickly.” 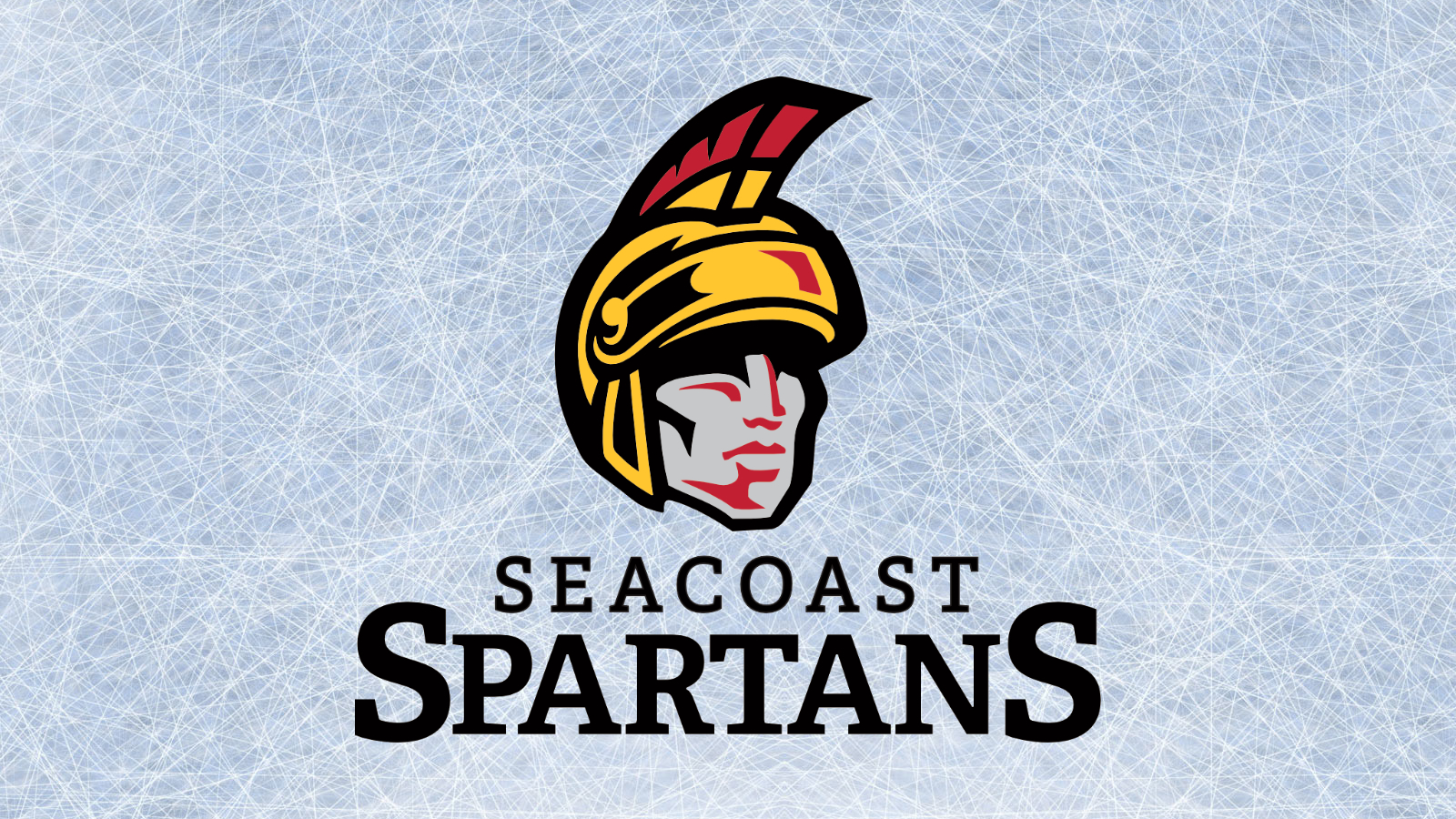