WORCESTER, MA -- One of the EHL’s newest teams, the Worcester Junior Railers, named their coaching staff for the 2019-20 season. James Mello will be the Jr. Railers head coach as they embark on their inaugural season in the EHL.

The foundation to James Mello’s interest in hockey was built in his formative years as a member of the Chicago Young Americans Youth Hockey Program. The highly competitive hockey programming in the Chicago area and throughout the Midwest accelerated James’ development as a young goaltender. The Mello family relocated to Rhode Island in time for James to become a high school student-athlete at LaSalle Academy in Providence, RI.

James quickly became recognized as one of Rhode Island high school’s top goaltenders. Suddenly, as James was about to enter his senior year at LaSalle, he was summoned to go to New Hampshire and play goal for the New Hampshire Monarchs of the Eastern Junior Hockey League. Ultimately, James accepted the offer and transferred to Bishop Brady High School for his senior year. James took over the job that he would not relinquish as the starting goaltender for Coach Sean Tremblay’s New Hampshire Monarchs.

James then accepted Coach Bob Gaudet’s offer to attend Dartmouth College where he received All-Ivy and All-ECAC honors and was awarded the 2011 Alfred E. Watson Award, given to the Top Male Athlete at Dartmouth College. Coach Mello went on to finish his career as the Big Green’s second all-time leader in save percentage and in 2018 was inducted into the “Wearers of the Green”, the Dartmouth College Athletic Hall of Fame.

Upon graduation from Dartmouth, James entered the coaching profession, serving as an assistant coach at LaSalle Academy and also as the Goaltending Coach for the Providence College Women’s team from 2014 – 2017.

After helping LaSalle Coach Mike Gaffney lead the Rams to the Rhode Island State Championship in 2015, James was elevated to the position of head coach at LaSalle where the Rams again were crowned State Champions in 2018. In his tenure as the head coach at LaSalle Academy, his teams advanced to the state semifinals once and the state finals three times.

Coach Mello is success-driven and possesses a strong belief in the student-athlete. He brings his winning attitude, high standards, and a definite passion for the game of hockey to the rink on a daily basis. 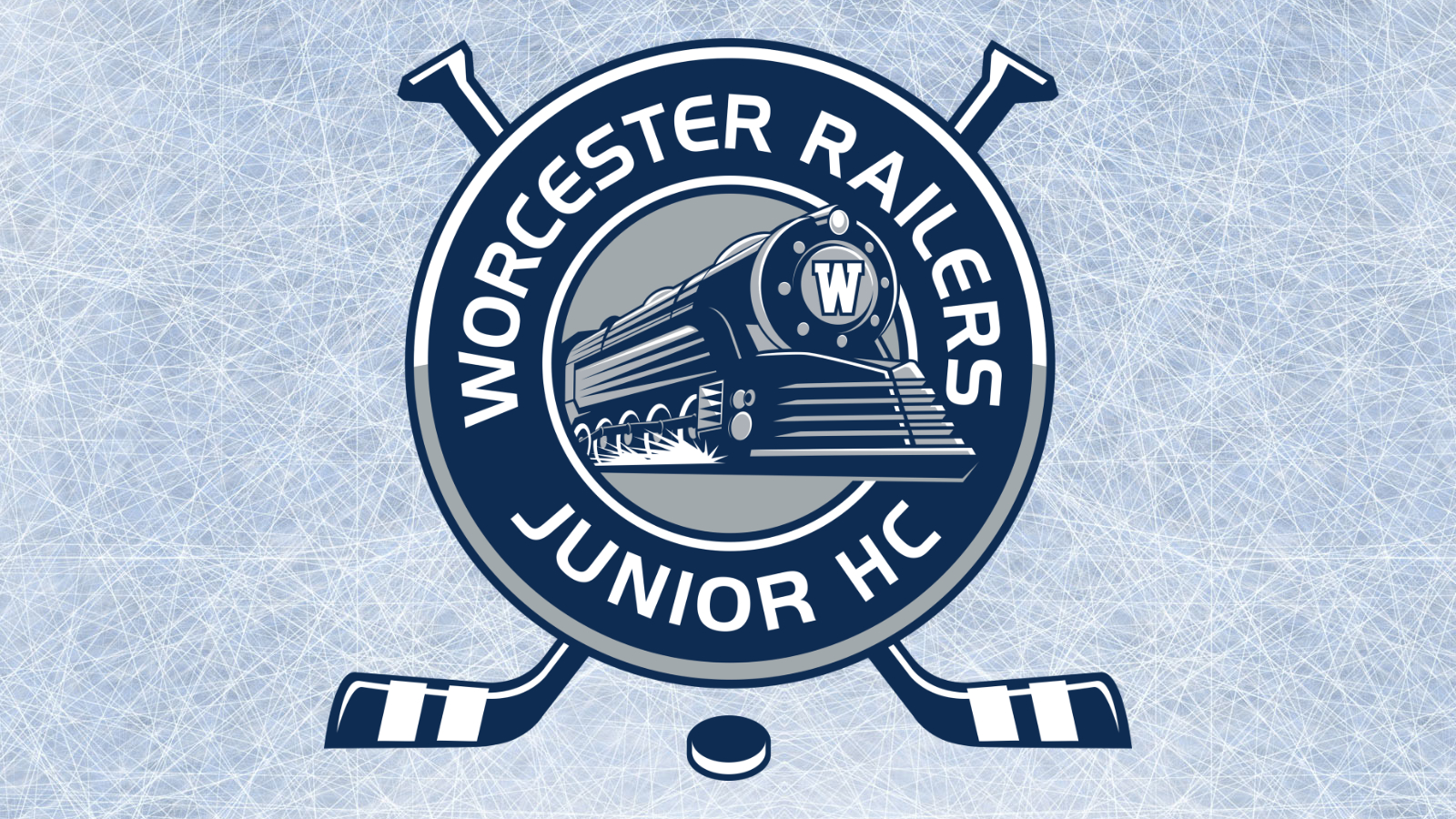