The North American Hockey League (NAHL) has announced the schedule and teams for the 2019 Robertson Cup National Championship, which will be played at Fogerty Ice Arena in Blaine, Minnesota, from May 10-14. The Robertson Cup is awarded to the national playoff champion of the NAHL.

The four divisional playoff champions who have qualified for the 2019 Robertson Cup Championship are: #1 Johnstown Tomahawks (East Division), #2 Amarillo Bulls (South Division), #3 Aberdeen Wings (Central Division), and the #4 Fairbanks Ice Dogs (Midwest Division). Clubs were then seeded 1-4 for the event based upon their finish in the NAHL regular-season standings.

All 2019 NAHL Robertson Cup Playoff games can be viewed live and in HD on HockeyTV.

Overtime Procedure: During the all Robertson Cup Championship games, if the score is tied after three periods of play the following overtime procedure shall take place. Teams shall return to their dressing room and the ice shall be resurfaced. A fifteen-minute intermission shall take place. A twenty-minute, sudden death, overtime period shall be played with five skaters a side. The game shall terminate upon a goal being scored and the Club scoring declared the winner. If no goal is scored, the same procedure as above shall be repeated until a winner has been determined.

The event will be held in cooperation with the 2019 NAHL Combine and the 2019 18U Top Prospects Tournament. Entering its sixth year in 2019, the Combine will accept applications from all players with birth years from 2002-05. The 18U Top Prospects Tournament will be made up of some of the best players from Tier I, high school, and junior leagues across the United States. All players will be introduced to a weekend that involves the 'NAHL Experience,' which will consist of competitive hockey, education of the future levels of hockey, academic preparation for NCAA hockey and exposure to professional, college and junior scouts. 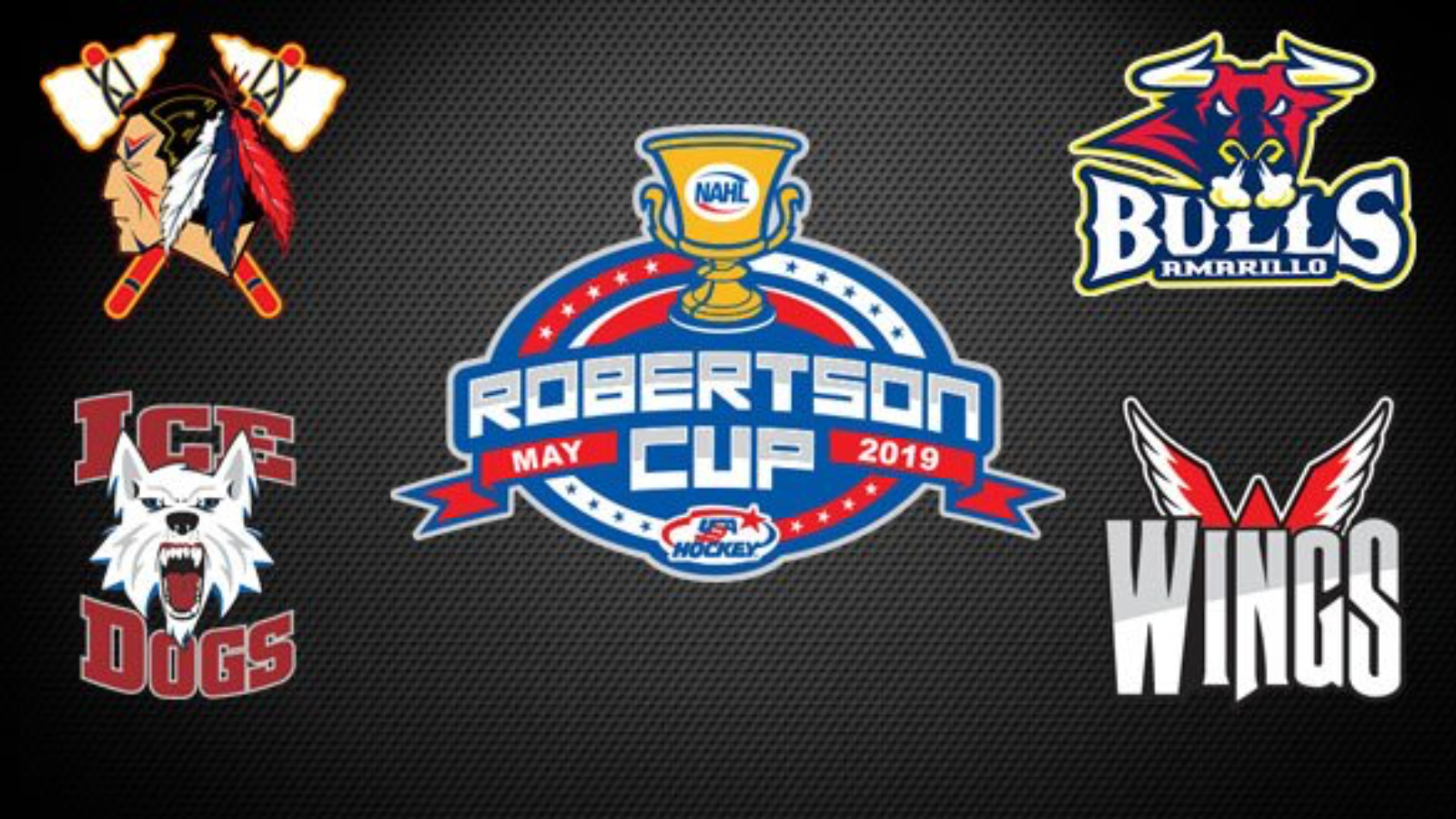