NAHL team in Lewiston, Maine approved for the 2019-20 season

Growth of the NAHL continues in the East Division with new team in Lewiston, Maine

DALLAS, TX – The North American Hockey League (NAHL) has announced that its Board of Governors has approved the membership application for a NAHL team in the state of Maine submitted by ISS Kings Youth Hockey Club, LLC, owned by Darryl Antonacci, MD. The team will be known as the Maine Nordiquesand will compete in the East Division beginning in the 2019-20 season and play out of the Androscoggin Bank Colisée located in Lewiston, Maine.

The NAHL is in the midst of the most opportune times in its 44-year history. In the past five years, 1,300+ NAHL players have made NCAA commitments and 30 more with NAHL ties have been selected in the NHL Draft. In addition, 32% of all freshmen that played NCAA Division I hockey this past season, played in the NAHL. So far during the 2018-19 season, 186 players have made NCAA commitments, 94% of which are NCAA Division I commitments.

"We are thrilled that the growth of the North American Hockey League is continuing in the East,” said NAHL Commissioner and President Mark Frankenfeld. “Our East Division has thrived and grown because there are a lot of players in the region that want to play the quality hockey the NAHL represents in front of all the NCAA programs in the East. Since the inception of the East Division four years ago, we have seen a rapid increase of players from the northeast playing in the NAHL and achieving an NCAA Division I opportunity. An NAHL team in Maine continues to expand our mission of providing the best junior hockey that is available in the United States and more importantly, players will not have to move far from home to play in the NAHL. With the large number of NCAA teams and scouts in the region, along with NAHL events, it will be a nice addition to the great exposure we already get as a league and likely help us add to the record number of NCAA commitments.”

The Maine Nordiques will be based out of the Androscoggin Bank Colisée (formerly Central Maine Civic Center and Lewiston Colisee), which is a 4,000 capacity (3,677 seated) multi-purpose arena, in Lewiston, Maine, that opened in 1958. The venue has been home to hockey since 1960, including the original Maine Nordiques of the old NAHL in the 70's, the Lewiston Maineiacs of the Quebec Major Junior Hockey League from 2002-09, the Portland Pirates of the AHL in 2013-14, the L/A Nordiques currently in the NA3HL, and also the State High School hockey semi-finals and Championships, which for the last eight years has played to sellout crowds of 4,000 every game. In 1965, Muhammad Ali’s iconic knockout blow to Sonny Liston occurred at the arena.

Dr. Antonacci is chief scoliosis surgeon at the Institute for Spine & Scoliosis, PA and is the owner of the ISS Kings Youth Hockey Club and Maine Nordiques. The Kings are in their sixth season of operation and former International Silversticks Champions.  Nolan Howe has been the head coach for the team since its inception. Nolan’s father Mark, NHL Hall of Famer and Director of Pro Scouting for the Detroit Red Wings, serves as an advisor.

“We are very grateful to the NAHL and its Board of Governors for awarding us membership in the East Division as the newly formed Maine Nordiques, a truly historic return of the namesake team to its original home at the Androscoggin Bank Colisée,” said Dr. Antonacci. “The Colisée under the superb management of Jim Cain is an ideal location for the team as it returns high level hockey back to the Lewiston area. With the NA3HL team currently there in addition to our U18 feeder program, it allows us to continue our intense focus on the development of hockey players from youth to juniors and their advancement beyond.  For 2019-20, the U18 ISS Kings in NJ shall become part of the Maine Nordique’s U18 Development Program (MNDP), thereby offering a transcendent program for players striving to achieve success with the Maine Nordiques in the NAHL.”

The North American Hockey League (NAHL), the only USA Hockey-sanctioned Tier II Junior league boasting 24 teams from across North America, prides itself on the social maturity and skill development of student-athletes ages 16-20 with aspirations of advancing to collegiate and/or professional hockey. During the 2017-18 season, the NAHL recorded a record-breaking number of 331 NCAA commitments, 70% of which were NCAA Division I commitments. In addition, nine players with NAHL experience were selected in the 2018 NHL Entry Draft. 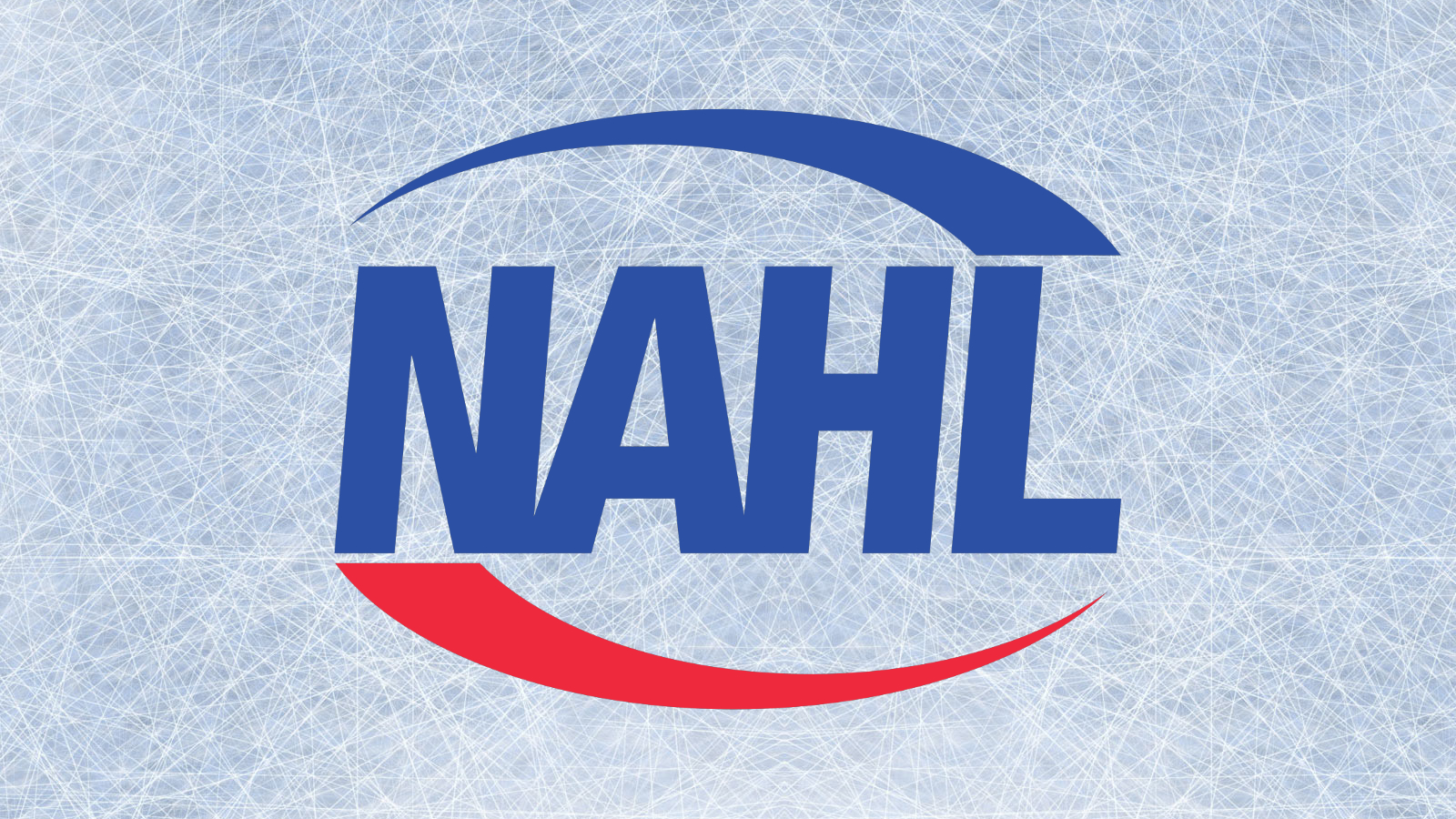